Zero-Trust security. Switch from a perimeter-based (firewall and VPN) model of access to a user to resource model.

Implement strong, simple identity. Identity for both a person, but also a system. Decouple the identity from the corporation: make it affinitive to the user, a single identity.

Enforce entitlements and authorisation in the network.

This micro-segmentation is simpler to use, more accessible, and, more secure. It reduces the lateral-traversal, it empowers the users, it increases the audit capability. And, its more economical, more scalable. Everybody wins. 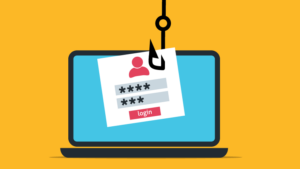 2022-08-30 Defense-In-Depth, Zero-Trust Network Access
Days after announcing student loan forgiveness in the United States, 2.5 million student borrowers had their personal information exposed in a data breach and are at an increased risk of being targeted in a phishing attack. 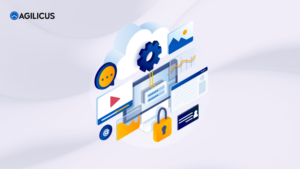 Top 5 Cybersecurity Resolutions to Cross off Your List in 2022

2022-01-06 Zero-Trust Network Access
Cybercriminals had a record breaking year with the business cost of a cyber breach reaching new heights in 2021. With clear cybersecurity goals in mind, businesses can avoid becoming just another hacking news headline. 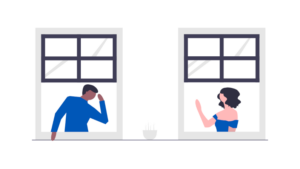 2021-12-29 Articles, Zero-Trust Network Access
Who are you? Identity involves knowing who you are, and then later proving it. NIST sp 800-63A enrollment is the first step, let’s talk about that! 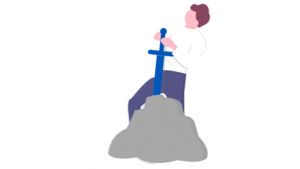 2021-12-29 Articles, Zero-Trust Network Access
Zero-Trust Network Architecture has 3 steps: Authenticate (Who), Authorise(What), Access(How). 3 Levels of strength of the who are defined in NIST sp 800-63B. Does the goldilocks principle apply to you? Read on!