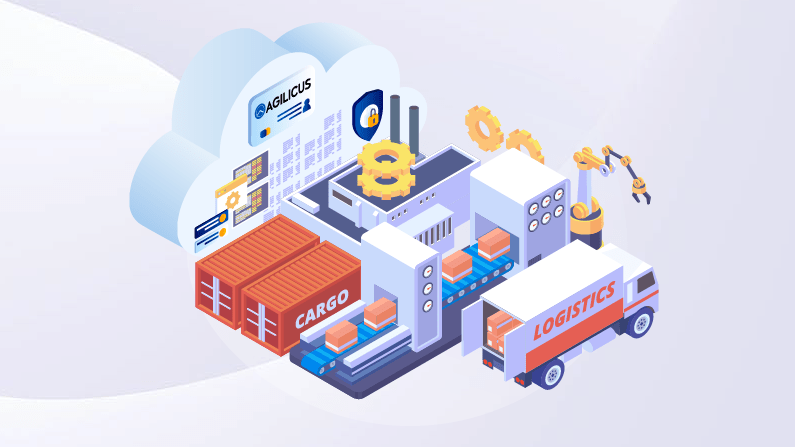 Traditional wisdom says that industrial control networks should be entirely air-gapped: be attached via a short wire to use/modify the device. However, this gives a long mean-time-to-repair cycle, leading to customer complaints. Additionally, the travel time associated with staff visiting particular sites does not yield the best return on investment: other billable hours of higher value exist.

Teams requiring access to industrial devices are often external vendors under contract rather than staff of the operator. This leads to a natural conflict: the operator is responsible for the security, and they are not willing to sacrifice security for accessibility since their business and reputation is at stake. The vendor wants the opposite – to have the least constraints and the most simplicity across their customer base.

Imperfect and insecure compromises are often implemented without considering, or without full knowledge of, the risk involved. These might include remote PC access technologies like TeamViewer, LogMeIn, or other various VPN technologies.

Remote PC access technologies are risky. They usually involve a shared password, rarely changed, and direct access to a PC that may not be entirely up to date or secure – itself acting as a launch-pad for malware.

The VPN technologies are both complex as well as risky. Complex since they require shared routing tables in both directions: the industrial devices require a route back, the incoming PC requires a forward route. Complex since each operator a vendor supports uses a different VPN or version. Risky since VPN’s imply full layer-3 reachability of the entire industrial network. Risky since there is no per-user attribution and audit of actions, no fine-grained access control nor audit.

The central tenets of Zero-Trust:

In the diagram below, we contrast the VPN world (red) with the Zero Trust world (blue).

On the VPN side, the user (e.g. vendor accessing) must:

Must have some shared-passwords written down (passwords.xlsx!) for each customer. Once the VPN is connected, they must manually add routes to the ultimate destination, or accept an ‘all route’ that moves all traffic through. In the former case, collisions can occur, this is error prone and tedious. In the latter case, we break video conferencing and other productivity tools. The VPN user has complete access to all devices, running the risk of a maintenance operation affecting the wrong system. It can be difficult to know which underlying user did which action: auditing is very fuzzy. Worse, the reliability issues. When you need it most, this VPN can fail you. Overall, VPNs are difficult for everyone. VPN protocols are commonly blocked in hotel or airport networks typically not NAT-friendly, meaning a single concurrent user might be possible, but not 2, within a given network.

Contrast the Zero Trust approach. A dual-homed device straddles, but does not route, across the two networks. This device can be an industrial PC, a private-VLAN-enabled switch, etc. There are economical 5-port ARM-based SBC that exist and are DIN-mountable which can fulfil this role and as a result, would run both the Agilicus Agent Connector as well as provide connectivity in one compact unit.

In the zero-trust model, outbound-only connections are made, using only HTTPS and traversing all firewalls. Being outbound-only, no firewall configuration changes are needed, and if one were to do a penetration test on the network – no open ports would show.

User authentication is done via existing Single-Sign-On: each person uses their own employer’s identity system (Azure Active Directory, Google G Suite, Okta, etc) and you can enforce a second factor. Each action through the Agilicus AnyX platform is always attributed to a single individual. No lateral traversal is possible – connections are to individual resources, not the entire network.

In this new model we have achieved several objectives:

We have solved the dichotomy between the operator and the vendor: security with simplicity.